Let's talk about prostates. Every man has one. Well, what is it, what dose it do and why do men often complain about them?

From a medical standpoint , the prostate is a secondary sex gland. It produces most of the fluid you will see, when you ejaculate. Only a small percentage of your semen is actually sperm. The majority is a nutrient bath that is produced by the prostate to ensure survival of the sperm, as it travels on its path through the uterus.

I often am asked, Doc, what's healthy for my prostate? What can I do to improve it or make it better? My answer is simple and taken right from the Urologic literature...what ever is healthy for your heart is healthy for your prostate. What we have found is that a low fat diet, exercise and optimal hormones actually "improve" prostate health.

Some men may experience a condition known as prostatitis. This can happen at almost any age past puberty. This is an infection of the prostate and causes a great deal of pain. Some men can get extremely sick from a prostatitis, requiring hospitalization. In addition to the pain many men will have a high fever as well. Luckily, it rarely gets that bad.

Far and away, the most common adverse outcome of the prostate is something known as benign prostatic hypertrophy; better known as BPH. Your prostate grows until you hit a bout 18 years of age. It then goes dormant for a number of years. Sometime in your 30's, it begins to grow again, and will continue to grow for the rest of your life.

It is positioned between the bladder and the tube you urinate through; called the urethra. It is like a donut, the hole of the donut is the path the urine takes out of the bladder and the donut is the prostate. As we age, the donut grows bigger. Not only outwardly but inwardly, as well, making that opening smaller and smaller. This sets in motion a pressure feedback loop in the bladder. The most common three symptoms caused by an enlarging prostate as we get older are: urinary frequency, urinary urgency and a decrease in the force of your stream.

There are a wide variety of treatments available for BPH. They range from oral medications and supplements to more invasive surgeries. The gambit of procedures and therapies are something you should explore with your Urologist. There are some over the counter supplements that range from the more popular Saw Palmetto to sharks tooth cartilage! The list of homeopathic remedies is endless. Most of the so called Men's supplements are pure snake oil. Not everyone needs treatment for their enlarged prostate but if you do, don't be fooled into spending your money on non-proven, quality and purity questionable pills. Just because it's on the radio, television, or internet, doesn't mean it's true!

There is a][ second class of drugs are known as 5-alpha reductace inhibitors. These are designed to shrink the prostate, again making in easier to urinate. Often times these drugs are used together. They actually work better together then they do individually.

Many men will initially improve. However, over time, many will have a return of symptoms. The medications "wear off" . In fact, up to 2/3 of men will revert back to their old symptoms over the course of time. This is often when the urologist steps in and recommends a more permanent solution, surgery.

There are a number of different surgical procedures for treating BPH. However, I think I'll save that discussion for another session. If you are a man with a plan, you'll have that conversation with a Urologist.

Be A Man With A Plan! 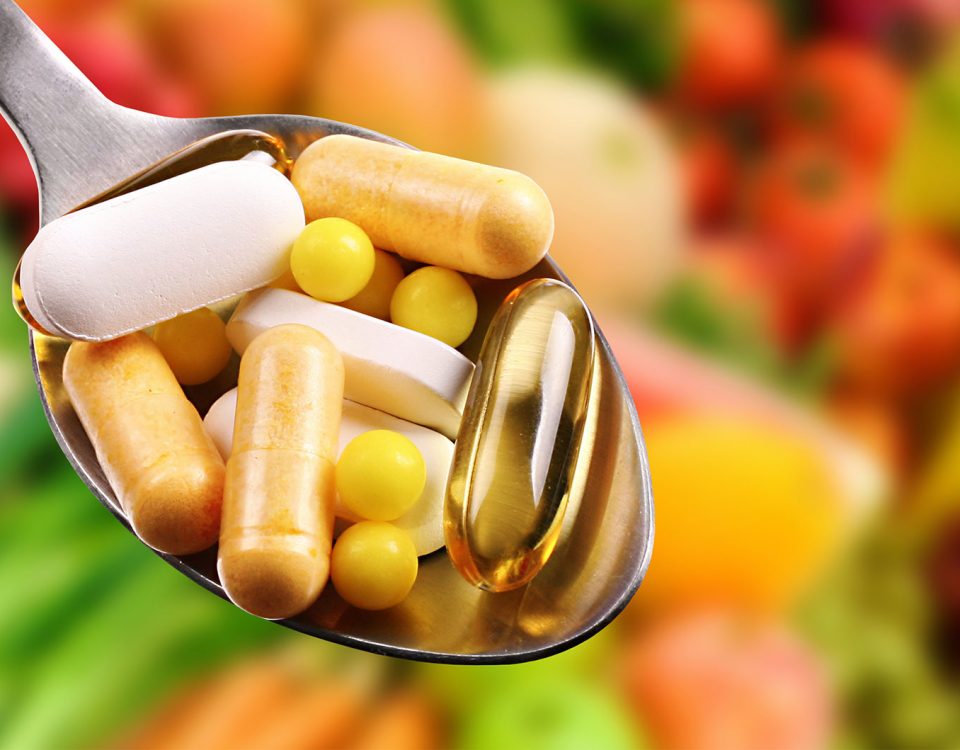 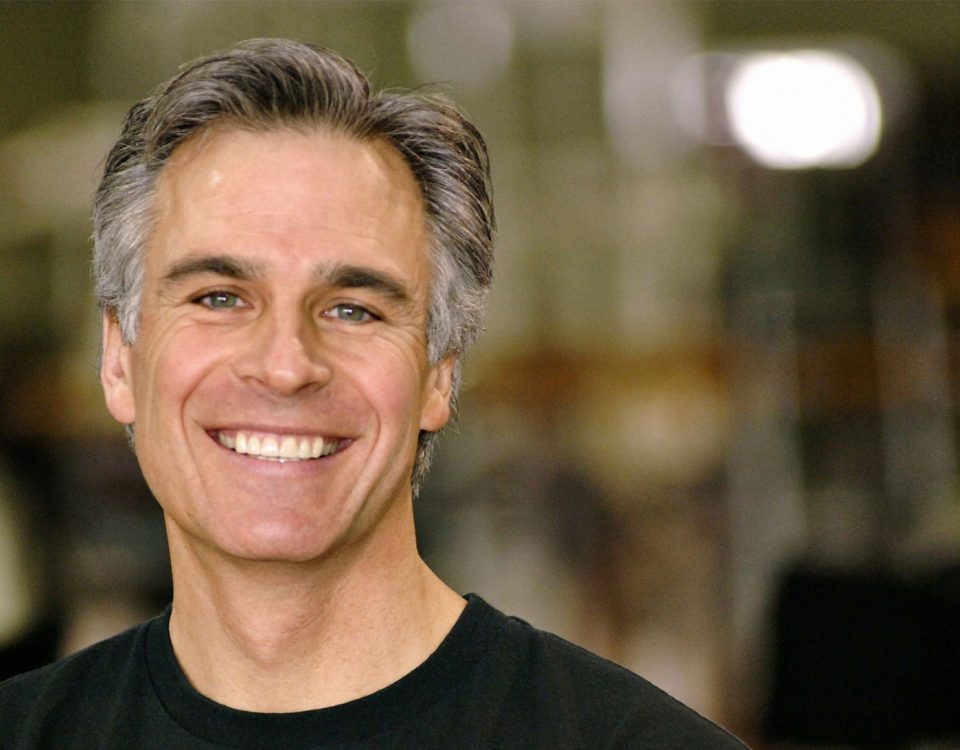 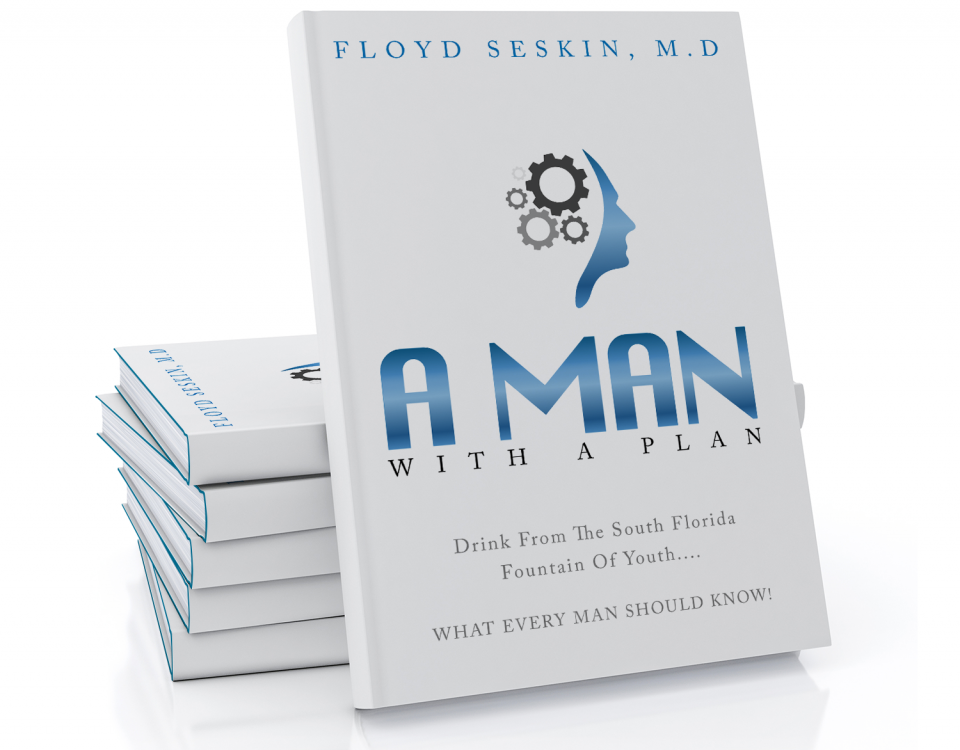 A man with a plan